Psycho Romance and Other Spooky Ballads

by Men With Secrets 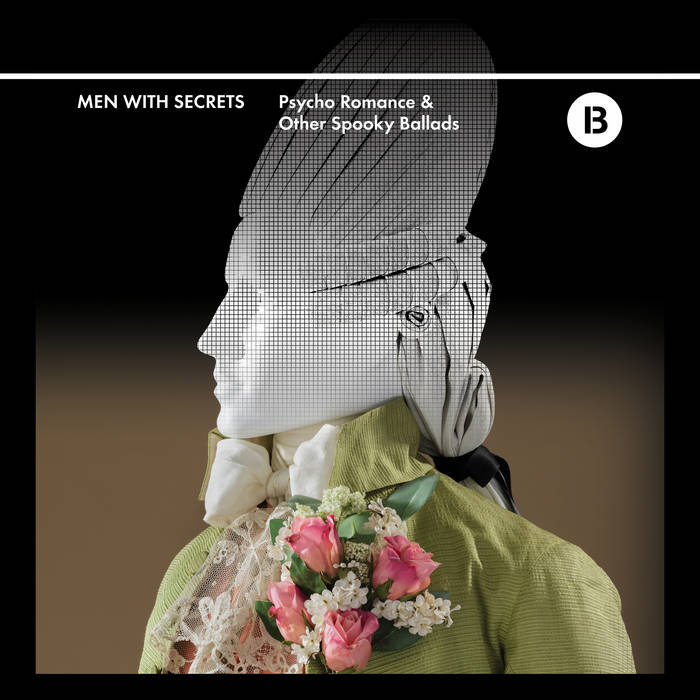 Laru Aletheia on endless repeat! It added at least 2 months to my life. l love it so much. Favorite track: Aletheia.

sanys I don’t know why but it gives me the other people place album feeling. I can’t stop listening to this stunning lp. Essential release!

Katja Ruge / Can Love Be Synth

Sometimes you want something so badly you don't even know to ask for it in the first place. Like Adam and Eve stumbling upon the fruit of knowledge — or psychedelic techno wizards Donato Dozzy and Retina.it (aka Lino Monaco and Nicola Buono) producing a pitch-perfect, vintage-styled minimal wave record, filled with icy synths, shuddering bass, and anthemic vocals, sounding like a lost gem unearthed from 1982 for the first time.

Except it's not — this record is brand new. The three Italians first came together under the moniker Le Officine Di Efesto, releasing an EP of murky left-field techno on Dozzy's own Spazio Disponibile. They quickly discovered a shared love of classic post-punk, wave, and synthpop, and not long after, Men With Secrets was born.

"Men With Secrets" might sound like an old-school synthpop act you've never heard of, but the name is actually borrowed from Richard Bone, an early New York electronic musician and minimal pop pioneer. The trio's name is but one of their many homages — Cabaret Voltaire, The Human League, New Order, and even Dopplereffekt are additional reference points — but this album is neither imitation nor rehash. It's just as carefully and ingeniously produced as you'd expect a record from Donato Dozzy and Retina.it to be, except it's filled with poppy hooks so brilliantly catchy they'll stick in your head until you hit 'Repeat' and find yourself singing along.

These Men With Secrets clearly have their tongue placed firmly in cheek: check the record's title and artwork for proof. But the music is deadly serious. The drums hit hard, the synths soar to emotional heights, and the vocals intone rhythmically. All of it's coated in the warm fuzz of analogue tape. Not many records on The Bunker New York are as likely to be played in goth clubs as they are by adventurous techno DJs, but then again, this is not your average Bunker New York record.